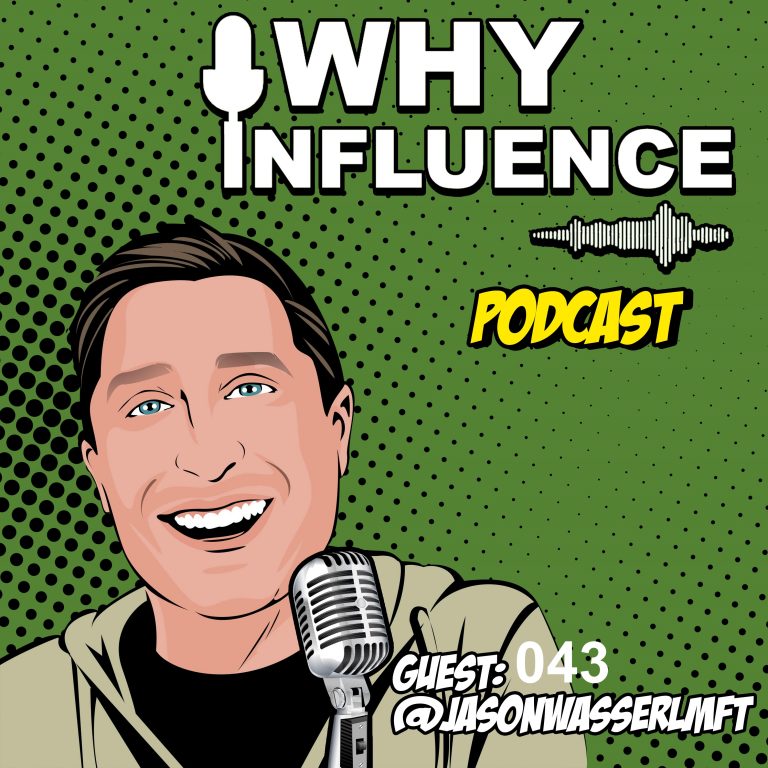 Jason is a podcaster, professional speaker and licensed therapist. He feared public speaking so much, that he would get F’s in school just to avoid getting in front of the class.  But now, Jason has spoken to audiences over 1,000 people strong and shares regularly on his Podcast.

Even though Jason has a friendly personality, he still feels uncomfortable performing in front of many people. He was never loud and out in the crowd.

“The big switch for me was the beginning. I think it was 10th grade going into 11th grade, I was really involved in my synagogues youth group called USY. And I was elected for a board position in our chapter.”

He was given a responsibility to lead their chapter which made him realize that he must not act like the ordinary Jason. He needs to stand for his chapter and the people who are now depending on him. That’s when his self-identity changed. This event paved the way for him to improve and see a new perspective in life.

Later on, Jason continued his studies. He went to Israel for two years and came back to start teaching in school and synagogue, regularly speaking to sixth-graders. He realized that he wanted to make an impact on his students, to help them know their value and to live their life as the best version of themselves.

“… everybody has that uniqueness that they can offer someone else that might change someone else’s life.”

In this interview, Jason shared how his past became an avenue to winning life.

Jason’s story is inspirational and this episode is definitely worth a listen!