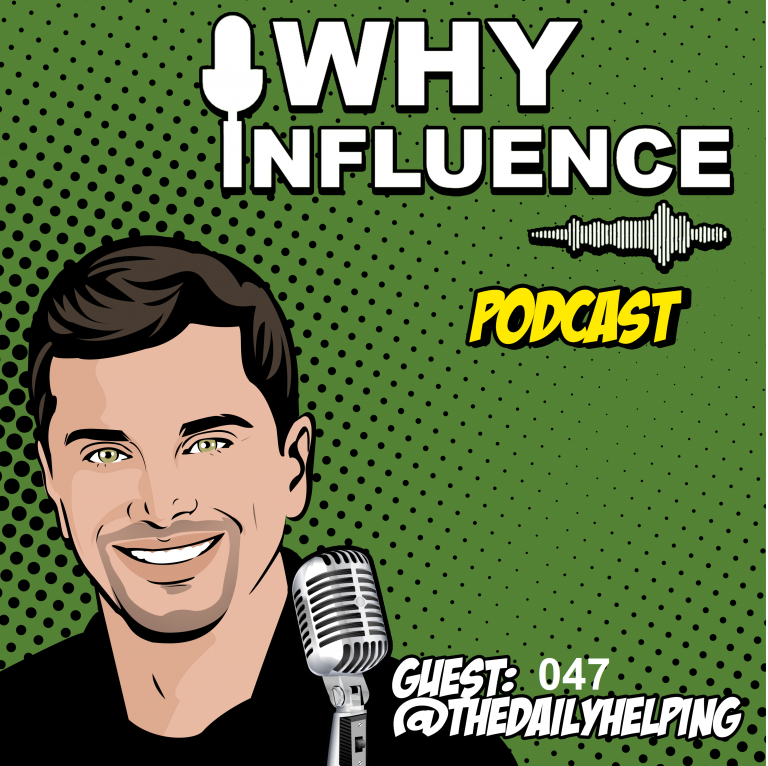 Dr. Richard is a Doctor of Psychology and licensed in Clinical Psychology. He is the Founder & CEO of Mars Industries, LLC – a psychological assessment company and is the President of Every Kid Rocks, Inc., a 501c3 Corporation – dedicated to helping children everywhere reach their true potential. He is highly regarded for his ability to integrate neuroscience, business, technology, and inspirational stories with fluidity in each of his talks.

He hosts the podcast The Daily Helping is regularly downloaded in over 100 countries. His show’s growing movement strives to get a million people each day to commit acts of kindness for others and post it on their social media using #mydailyhelping.

Before Dr. Richard made it through today, he faced different trials which made his principles in life stronger and more purposeful. He has mentioned that there were two points in his life where he witnessed miracles. Here’s one of them.

This is the first miracle experience of Dr. Richard. It was when he was driving to meet his cousin for dinner. The accident occurred when he made a left-hand turn into an intersection and realized that there’s a cargo that is out of control and will probably hit him. So when the vehicle slammed him, another one followed which pushed him to a telephone pole. He almost died but thankfully, he survived. His spine was broken. He took rehabs for less than a year to bring himself back to normal.

“And I wish I could say like that was the moment and I pulled up my fist and I swore a law that I will never be a selfish prick ever again.”

This realization came to Dr. Richard because back then, he only thinks of his own comfort and happiness. He only wants to get what he wants. But when he recovered, things were not easy to change in a single snap. He continued working in the corporate world and don’t know where to start because this is the life he was living before. He was afraid.

“And the thing about fear is that often times, we know what we need to do, but we really don’t think to take action until the pain is significant enough for us to walk away.”

Truthfully, he was not happy anymore with what he was doing at work. He was just enduring the pain he was experiencing up to the point where his physical health was affected. Later on, that was the time when he got unto his feet and decided to quit. He doesn’t have a job but he had money. As he was buying food at the grocery store, he overheard two women talking about the behavior of their teenage daughters. Dr. Richard chimed in and shared his IT knowledge about keeping your kids safe online. That was the turning point of his life. The two women were amazed by him and decided to invite him to speak at their PTA. Then, he got feedback that he is good at conveying information in simple ways.

“And so at that moment, I was able to really reframe what I perceived to be wasted time, wasted money, and useless skills into something that was my first taste… And I enjoyed it, and it felt really, really good. And that’s what started the process that ultimately led me to what I’m doing today.”

Dr. Richard proved that you can discover what you really wanted to do even if you think you are glued to a certain field. We often find the things we enjoy doing in the less expected circumstances.