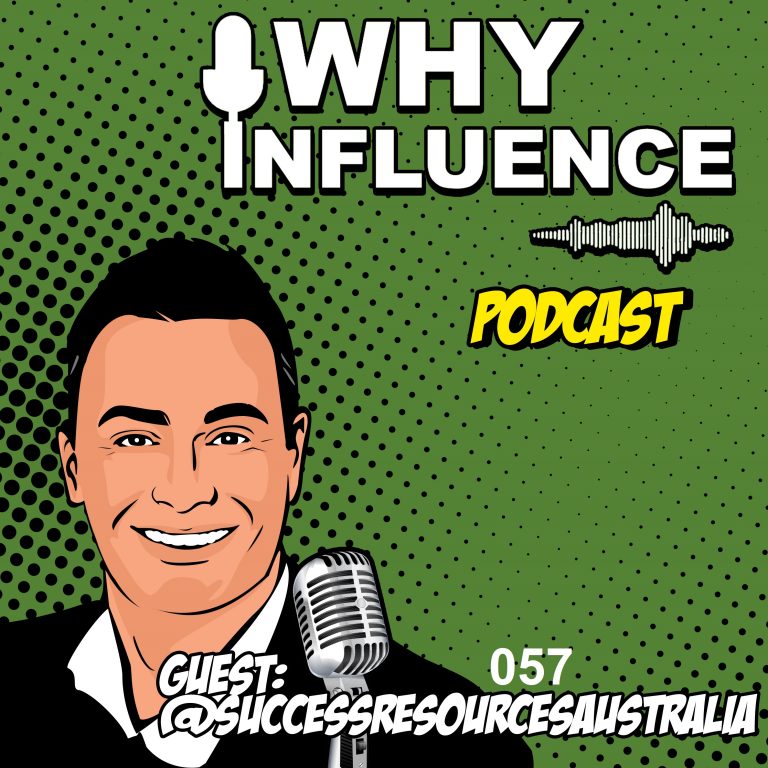 Ahmad Imam is the confidence and content creation specialist, host, presenter, and speaker. He is also the Ambassador to the Royal Office UAE. He provides a consultative service for individuals, enterprises, and organizations to determine which experience would add the most value given their profile.

In this episode, Ahmad shared his strategies on how he reached 350k followers on LinkedIn.

Ahmad mentioned that building an authentic relationship with people within your target is essential. You can message them first privately and set up a meeting with one another.

“Because the magic of LinkedIn actually happens offline, when you build those relationships, one person at a time.”

“The next thing is engaging. Spending a bit of time every single day, it can be half an hour every day, just scrolling through your newsfeed and just liking and commenting on other people’s posts.”

According to Ahmad, this is the most underrated among the four but it is the most effective way to create a community and increase your followers. You can be strategic with whom you want to engage first and how will you do it.

“The next thing, of course, is posting. And since the video came out, content creation has blown up on LinkedIn.“

Today, there are many content creators who are using LinkedIn as their platform. We may perceive it as a professional platform but in reality, it is open for any type of creative content and medium.

“But posting is important when I say posting, posting consistently and frequently.”

Ahmad discussed that the visibility of a post on LinkedIn takes for about two to three days only. After a single post, you will be invisible on the newsfeed and won’t get any promotion. So, in posting, you do not consider the content only but the frequency and time of your posting too.

“And the fourth thing is building. Building a community.”

This is the last one because you will be able to do this only if you have executed properly the prior strategies. Hence, it requires a great amount of effort to get through. You need to be committed to what you are doing.

“If people are commenting on your post because they appreciate your post, make sure you respond to those comments. Make sure you’re showing them love. “

“The idea is to offer so much value, that in their minds, you are the authority within that niche. And so that when they need to reach out to someone that offers a service similar to yours, you’re the first person that pops into their head, and that’s how branding works.”

And speaking of branding, you can check out the viral video of Ahmad together with his friend and 70 people from different parts of the world that talks about branding through a rap song! Listen to the full episode to learn more about how Ahmad gained confidence plus other tips and strategies on LinkedIn.