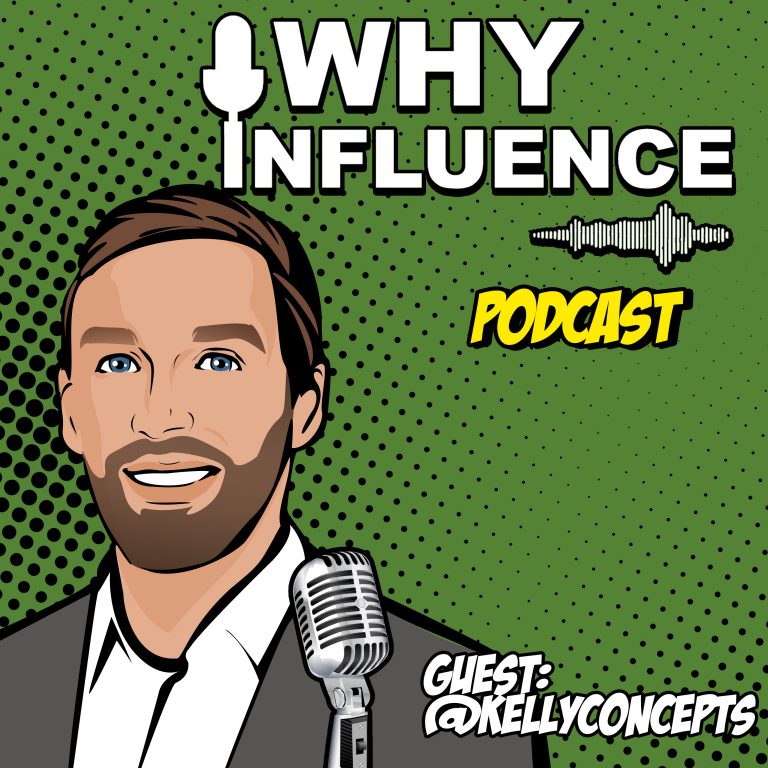 Shaun Kelly is a content creator that does a bunch of DIY stuff, that shares incredible things about his own techniques and knowledge that would help people to become reliable by their own. He also shares ideas how to fix and solve things easily, he is an engaging person who does what he loves to do and help people at the same time.

In this episode, Shaun shared his YouTube journey on how he reached 5,000 subscribers in one year. He also shared a few of inspiring advice to new YouTubers, and his ‘secret sauce’ to his success.

Shaun started out by simply uploading videos on his YouTube account, Kelly Concepts, and then came to his surprise when one of his videos caught a lot of views during this pandemic. It’s his “How to make a Stock Pool DIY” video that reached for about 446,558 views. Here’s what he said:

“And then boom, it was this pop up like $100 and I was like, “Oh wow, this is crazy, it tripled my income, just like that.” And then came January, February. March of the next year. So, I’m a full year in, and I become monetized on YouTube. And then the virus happens. So, people are sitting at home watching videos. And then my stock tank pool video blows up. And so, I go from making, you know, both probably an average of $40 a month to over a few days there for a week, I was making $140 a day.”

It was really amazing how unexpected things happen just like that. What is shows is that, this kind of success doesn’t happen overnight. It takes a lot of patience, a lot of hard work, and ups and downs. So, here’s what Shaun have to say to new YouTubers out there who may be experiencing the same thing he did, or for new YouTubers who are just waiting for their “big break”. He said:

Shaun was able to share the importance of authenticity. Viewers would want something original and authentic. Shaun also has an advice for more established YouTubers. Here’s what he said:

“I found it to be really important to leave comments on other channels. Reply to every single one of your comments every time someone comments on yours. Reply to them, even the negative ones.”

There we have it! To everyone out there who has just started out their YouTube account, and to everyone who feels like giving up their content because nothing seems to be happening, just keep posting! Success doesn’t happen overnight, you just have to be passionate enough to keep going. And someday, your success will happen too.