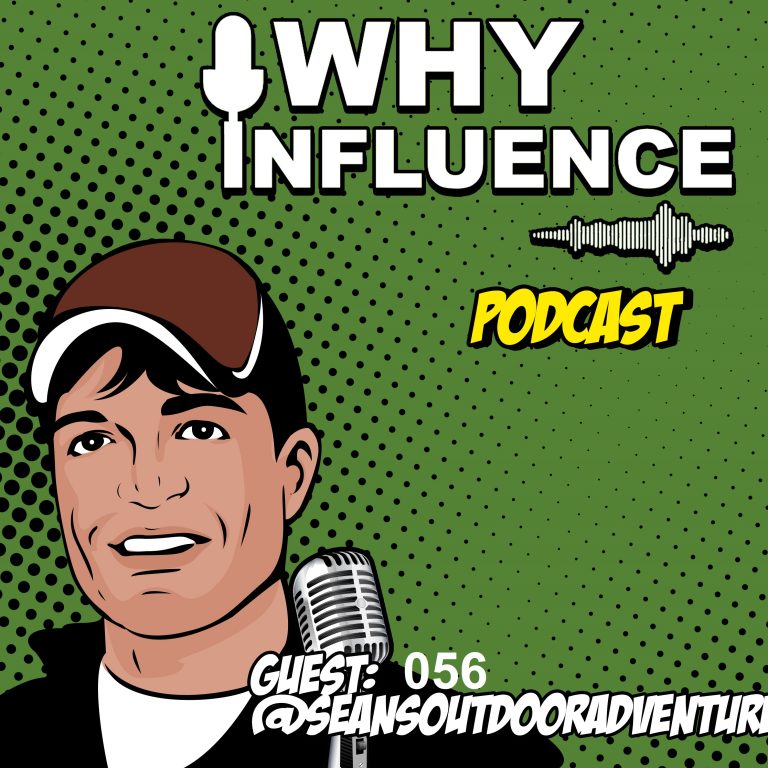 Sean McVeigh has a great passion for fishing and archery. He initially created his website and YouTube channel which currently has over 11 million views to share his outdoor adventures, but they have since evolved into a platform for him to help teach people what he knows about archery, bow hunting, fishing, camping, etc. His first book titled Becoming a World-Class Hunter was printed in 2009 and released a second edition of the same book in 2014 with a new subtitle, A Bow Hunter’s Spiritual Journey.

In this episode, Sean shared his strategies on YouTube and how he reached eleven million views.

“So, the big tip is when you start uploading content, be ready to be flexible and change your motion, your direction because if you’re gaining fans in a certain area, and it’s not the main area you were setting out to, you’re either going to let go of what you set out to do and embrace what people are looking for or you’re just not going to have the growth maybe if that’s what you want.”

Sean mentioned that his growth has improved when he started to quit his original plans into something which the audience would like to watch but is still related to the track.

It is okay to have some content you wanted to share that is different from your niche for a while. Sean said that he’s sometimes doing home improvement projects. He discussed that even if it is not related in his niche, he makes it a point that he invites the viewers to check his main course at the end of the video.

“And I really attribute it to some of that diversification is because I’m finding viewers outside of the niche right now. And I was telling you about that basement finishing video, I’m getting 10s of thousands of views on that for people who aren’t searching hunting or archery. But when they find out that I’m hunting in archery, maybe they’re going to convert to watching that content.”

Having at least one viral video would already be a huge help to leverage your YouTube channel—it gets promoted by YouTube and people will start checking out other videos from your channel. But this is not the main thing here.

“Don’t make it so much about growing and subscribing, but grow with the people that you want around you.”

“As hard as I tried to be positive, and keep it positive, people still took it the wrong way anyway. And some people were like, lashing out at me calling me names.”

Sean mentioned that he was hesitant at first to share his faith in God on his video contents because he is afraid to receive criticisms and judgments which will lead to the downfall of his followers. But when he has done it, his community became more respectful and supportive.

There are more tips and strategies that Sean shared in the episode. Come visit the full episode to learn more about Sean’s Youtube-sharing journey.