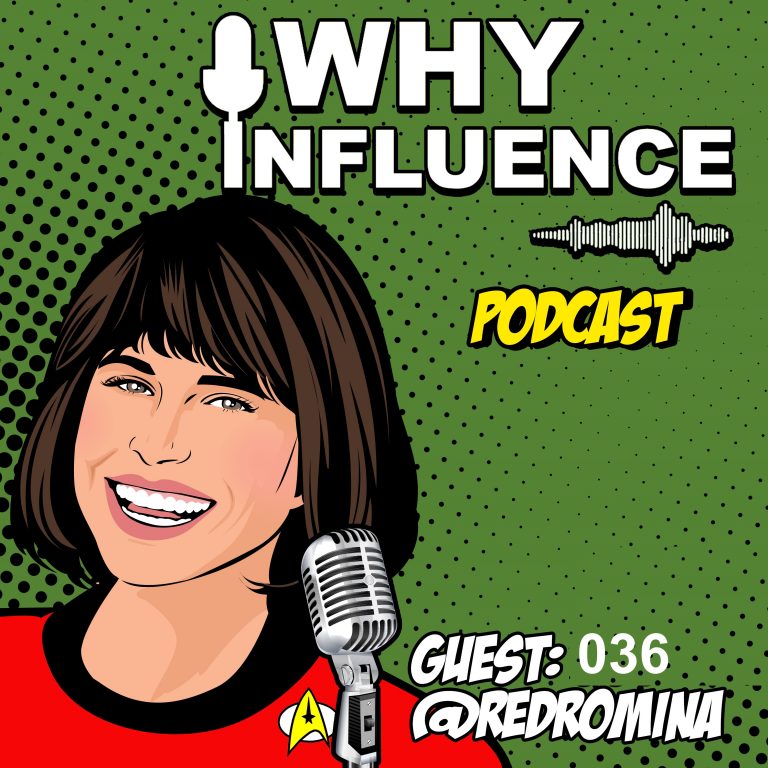 Many people are live-streaming their games, making videos for YouTube and creating their own podcast show where they showcase different topics. If you ask many people about what they want to be now, most would probably say — a YouTuber. After some popular YouTubers divulged how much they make creating content on YouTube, it caught everyone’s attention — dreaming to have that flow of income while doing what you love. Now, kids have their own YouTube channel doing different stuff and thinking that they might make it just like others.

Have you ever felt like you wanted to create your channel, but you still haven’t started? We all love the idea of entertaining people, sharing something we’re passionate about, and making money in the process. However, for many people, it’s hard to start a YouTube channel or a podcast show. Not everyone is willing to put themselves out there vulnerably and authentically.

“Nobody has to listen to what you just recorded.”

No one wants to have a zero audience on YouTube or a minimal-to-no engagement on their social media posts. No one wants an effort to be for nothing. But the heart of sharing content is when you share your content. You need to realize that it’s not all about money and popularity. It’s all about sharing your passion for anyone who’s interested to see it. You had 1 view and 1 like or comment, then be happy because someone appreciates you going out there and sharing your voice.

Nothing comes easy in life and you need to make a tremendous effort to succeed on what you want and do not expect that your first uploaded video can entirely change your life.

“The only way that someone will ever see what you’ve just done is if you publish it somewhere and that is going to be completely your choice.”

Isn’t it better to fail because you tried versus failing without even starting? How are you going to look at the possibility of someone watching your videos and recordings if you don’t put the content out there? How will you ever know the result when you didn’t give it a real attempt?

There are many influencers who were able to build an audience from nothing. You can’t just post one video… You need to keep posting. How do you expect to build an audience if there’s nothing in your YouTube channel or on your platform? You will never know the impact you can make if you don’t start.

In this interview, Romina shared how important it is to just start sharing your voice and passion with the world.

Romina’s story is inspirational and this episode is definitely worth a listen!