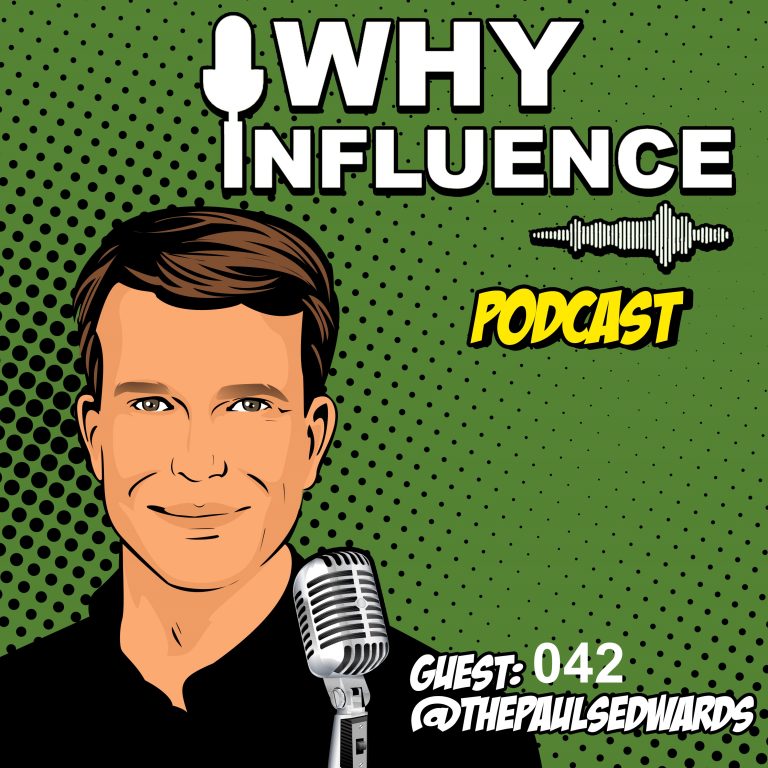 Paul is a professional content ghostwriter for faith-based influencers who specializes in making an impact. He has a podcast called Influencer Networking Secrets and he is the author of Business Beyond Business. His Facebook has over 1.8k followers and counting.

Before Paul established his podcast, he went through an intentional distancing by reading the holy book. He, then, discovered that he needs to overcome his pride and unknowingly did it while he was fasting. Later on, he found himself doing a podcast and named it Influencer Networking Secrets. His podcast is all about unfolding hidden recipes in networking with and by influencers. Building relationships through being authentically true to yourself.

In this episode, Paul shared his five formulas on networking with influencers. The following are:

“What I want everybody to hear is you don’t have to wait until you’re in front of a dream connection to do this… Focus on the Farm Team.”

Paul began on the fifth tip of his book. Here, he wanted to tell you that in your journey, you need to accept that those big ones won’t come your way immediately. You need to settle first on exerting effort to your local neighborhood before taking a larger step.

“Be an angler… Be like a fisherman, right? … at angles, you have to cast the bait at a certain angle in order to get the fish to think that it’s actually bait otherwise the fish won’t fall for it.”

There are specific places for business. You must know where you should network. Not all occasions call for business.

Keeping your ear to the ground means that you should be alert on opportunities ahead of you. It may be from a new friend you met or a close friend that needs help. Paul gave a good scenario here wherein the person and Paul both had a win-win situation because Paul kept his ear on the ground and recognized an open door for both of them.

Everybody has social media nowadays. It is not merely for entertainment but also for communication and news updates. This means that you have a variety of social media platforms where you can do business.

“If everything else fails, you can always still end up having a face to face conversation with somebody where you can ask them three questions that most people are not going to ask them.”

Finally, the last ingredient in his formula is with these three questions:

You can pick one only or two but the greatest of them all is in the middle. With these questions, you will know his problems and may be able to provide solutions through networking.

Remember these five formulae next time you network with influencers. Paul Edwards has been generous to provide us with these tips and explained them all thoroughly. Let us know your feedback on the formula.

Paul’s story is learning material for anyone, and this episode is definitely worth a listen!