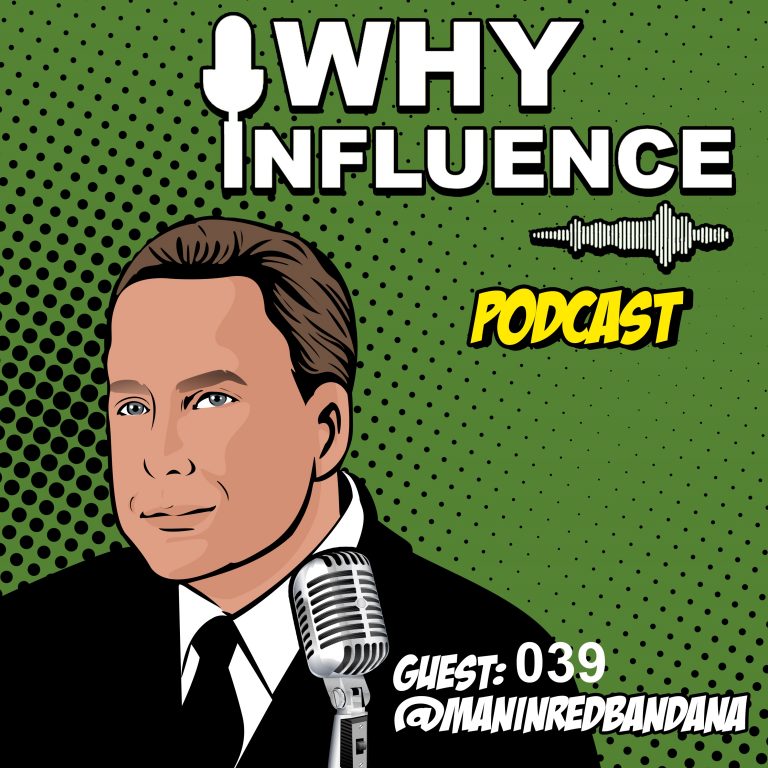 “My business should be for my life. My life should not be my business.”

Matthew Weiss is a Lawyer who graduated from Hofstra Law School in 1984. He’s one of Hofstra Law School graduates who landed a job in New York State Court of Appeals — New York’s highest court. Weiss co-founded Weiss & Associates, a law firm focused on vehicle and traffic law. Despite being a lawyer, he then became a filmmaker. He’s like anybody else who got a perfect career but still wanted to do something they are more passionate about. Matthew tried to make more time for himself and not just for the business. After talking to a banker friend, he then found himself wanting to film the story of Welles Crowther, the man who saved ten lives when the 9/11 attack happened. He fell in love with filmmaking. He filmed and produced Welles Crowther’s story titled Man In Red Bandana, which took him six years to film & produce the documentary without even having exceptional knowledge about filmmaking.

“If you’re interested in sharing stories, make sure you’re passionate about it. Make sure you do it because you want people to hear the story, not because you’re making money.”

It’s always that passion of wanting to share stories that make someone contented and happy, not just the mere idea of money. Most successful people follow their passion and money just comes as a bonus. If money is your gauge why you’ll do what you want to do, once you see no figures coming your way, you’ll stumble and eventually give up. It is important to start but begin with the right purpose & clear vision.

“Continue being involved with a higher purpose. Things that will outlive you that is bigger than you and I guarantee you, you won’t regret it, and it will make you a happier person.”

There is always a purpose why we live. We weren’t born by accident. And as we come to know what that bigger purpose is, continue to live it out and learn from it as people learn from you as well. Nothing is more fulfilling than being passionate and happy about what you do. It’s a hundred times better than forcing ourselves to do something that produces a significant amount of money but does not make us happy. In this interview, Matthew shared how important it is to live according to your passion and purpose. Matthew’s story is inspirational and this episode is worth a listen! Subscribe to our email newsletter to be notified of our upcoming live-streamed interviews! Join our Discord community and become part of the conversation!