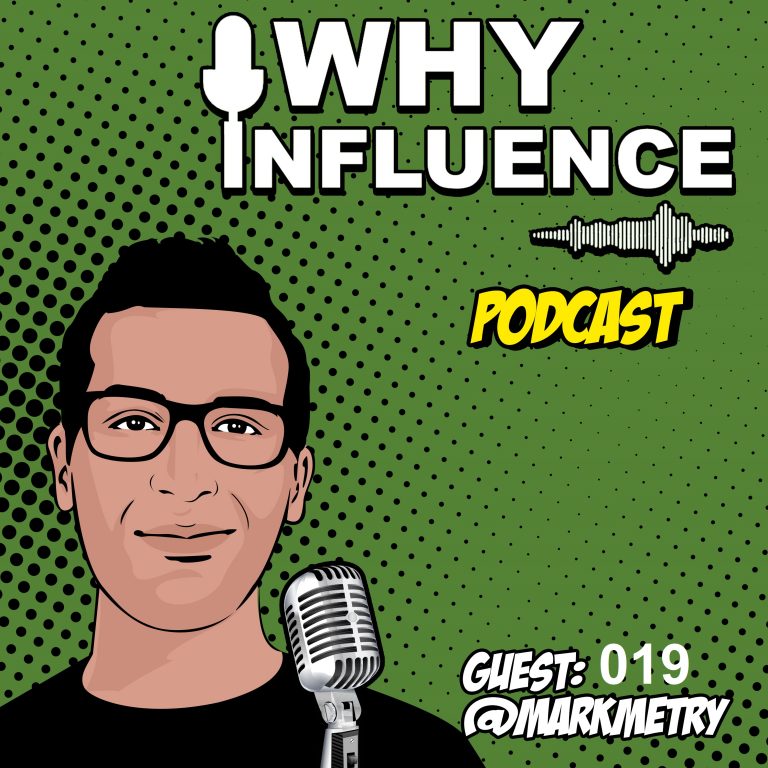 In this episode, Mark shares how he dealt with his struggles in life despite his success at a young age. During this time, the way that he coped with it was by binge eating which resulted in gaining weight. He quickly realized the problem and started researching how to lose weight which eventually led him to find a diet that advocates for mental performance.

Mark started sharing his personal self when he began to start his podcast. He started getting questions from people about himself and so he started talking about himself on the podcast which took everything to a different level.

Mark shares a great quote that says, “Numbers don’t have any meaning without context.” He doesn’t really put too much attachment on his podcast downloads but from the relationships that he’s built with his guests that have helped him move his career.

His advice is don’t just try to be an influencer, don’t just try to talk if you don’t have anything to say, but find a medium, stick with it, and use it as a form for yourself to really express yourself, put it up online, and see what kind of people you attract.

In this episode, Mark really deep dives into his story of how and why he started his influence.

Mark’s story is inspirational and this episode is definitely worth a listen!

Subscribe to our email newsletter to be notified of our upcoming live steamed interviews!