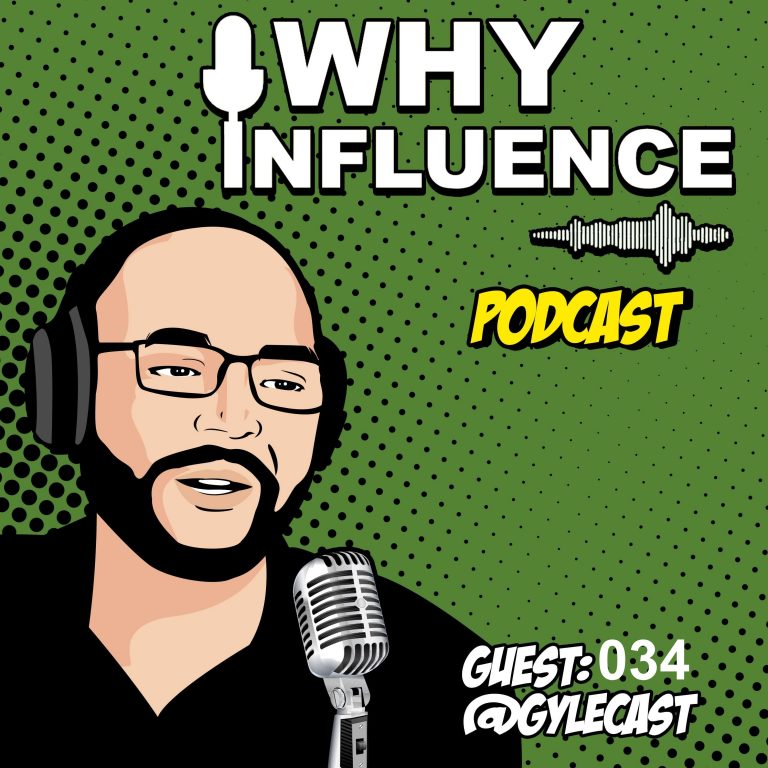 “I guess if you’re a gamer, you’ll know what I’m talking about. You come back to a game that you love. Maybe it’s a game that you shared with your mates and had some really good time… and it stopped. I felt like ‘I’m going back and check that out really fancy,’ and it wasn’t that it had gone and I didn’t actually know that the community have banded around to rescue the project and said something up and I was blown away.”

Gyle Cast is a YouTuber that reached over 8 million views through replays from Forged Alliance Forever. He garnered over 30,000 subscribers and already established his name in the FAF community.

Mobile Legends, Call of Duty, Fortnite Battle Royale, Minecraft, League of Legends, DOTA 2, and Apex Legends are some of the most popular online games now that changed many lives. Many people gained popularity through these games and streaming their plays through different social media platforms. It has been a trend to many people over the years, but for Gyle, it’s different.

Gyle has been uploading replays of Forged Alliance Forever which is a standalone real-time strategy video game that was released in 2007 by its producer Gas Powered Games (GPG). After GPG ended its support in the year 2009 and when they shut down multiplayer backend GPGnet in the year 2012, the FAF community tried to take over the support of the game. Gyle is one of the people in that community who loved the game and decided to help the game live longer by screen recording replays of the game. He uploads the recordings on YouTube for the community to see and encourage other people to play the game and keep it alive.

“Maybe I could transition to another game, but there’s no guarantee of that and when FAF dies off, when the great people who work behind the scenes to keep it running keep the serve going to keep balancing the game and keep it, I really need that. They’ve had enough — there’s no one else coming through, no youngblood wanting to take it over there, then my channel is in trouble. Like that’s it. That’s mine. That’s the entirety of my existence and it’s held up by the work that everybody else is doing behind the scenes.”

Despite having his own family, Gyle continued his love and support to the game. He never stopped doing what he’s been doing for years. He continued, although there are a lot of online games that he can try on and upload on his YouTube channel, he dedicated himself not just for the game but for those people who work behind it.

Gyle helped create such a strong community around FAF that not only did the game not die, but it’s flourishing with constant community-led updates and tweaks. The game helped him build a more significant community with people wanting to learn and watch the game. He made
many new friends and connections that would’ve never been there if he hadn’t cast replays of FAF.

FAF is more than just a game to Gyle and many of his community members. It has helped Gyle during difficult times in life as well as provided countless positive memories with himself and his friends.

Gyle’s huge advice to all people having doubts about sharing contents online:

“ Just put it out there and see what happens. At the end of the day, no one’s going to come after you with a knife. Trolls are out there. It’s just about growing a little bit of a skin filtering out the bad noise and then working out what you know, what’s driving people, what they’re enjoying and try to give them more of that. Just don’t listen to the trolls.Listen to the people who like your stuff and focus on doing more of it.

In this interview, Gyle shared his why and his constant support to the game he always loved.

Gyle’s story is inspirational and this episode is definitely worth a listen!