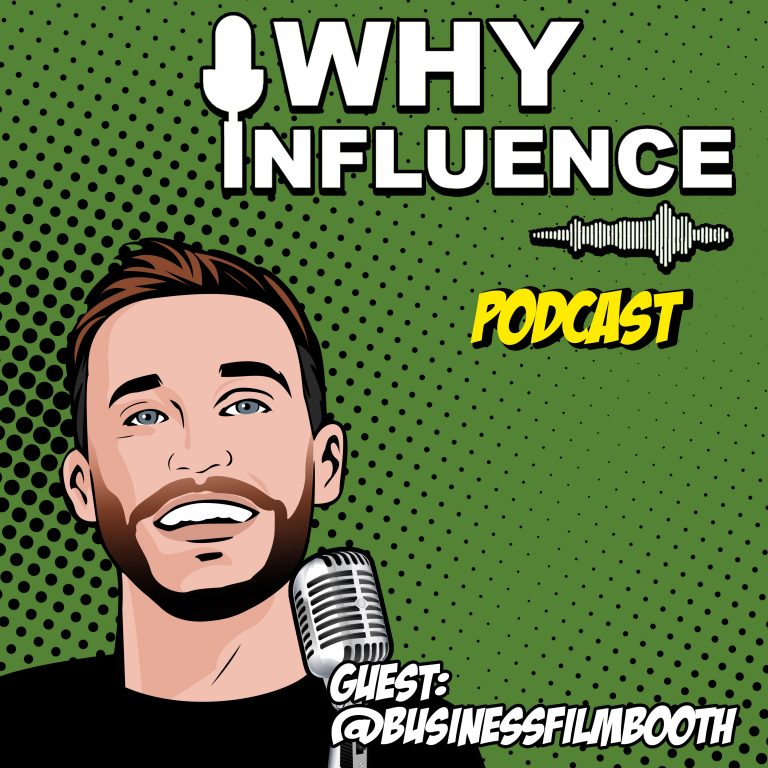 In this interview, Ed shared with us his primary source of income… Here’s what he said:

“So, the production company, which is the main income source. So, you know, I said to a business partner that you got expect from, we’re not going to get much businessman for three years, it’s the production company, I was like, I’m not expecting to get anything at all, because we have to build and build authority and credibility and so on. So, we said, ‘Fine, you know, just do it.’ We started getting business straight, like in year one. And then this year, it pretty much saved our entire business.”

Thanks for sharing that, Ed! He also shared his piece of advice for starting YouTubers out there…

“So, for someone starting YouTube, well, it’s often that the pressures always on to get views and grow and often means people don’t focus on the right thing. So, I’d say, focus on making videos that are engaging, rather than trying to grow YouTube channel start off with.”

Right. Don’t overthink on how to get more views and subscribers. Know your purpose.

Ed also shared his thoughts and advice for a more established YouTubers out there….

“So that’s the thing about YouTube is there’s tons of different strategies on how you can grow a channel. Often people think it’s just like survive going viral, like suggested views and or search. But there’s, other ways of getting people to find you. So, for example, my other new channel, I’m not really doing anything right on that channel, it has no strategy. I’m not caring about search terms, stealing stuff, that’s fun. And then my network is finding me in some way… I’m not getting promoted anywhere. It’s just like chatting to people, and they appear. And the content I’m making is more general. It’s kind of business based. So, a lot of businesspeople, so they seem to be coming there. And that’s, that’s kind of fun.”

Before this interview ended, Ed shared his last words for content creators in general…

“I think you need to have; think about the reason you’re doing for it. And look at the long term of what you want to come out of this, I think if you if you are thinking short term, you’re just gonna set yourself up to fail.”

And just like the name of this podcast, ‘Why Influence’, it’s really important to dig in and figure out your “Why”.

It was our pleasure having the interview with you, Ed. Til next time!