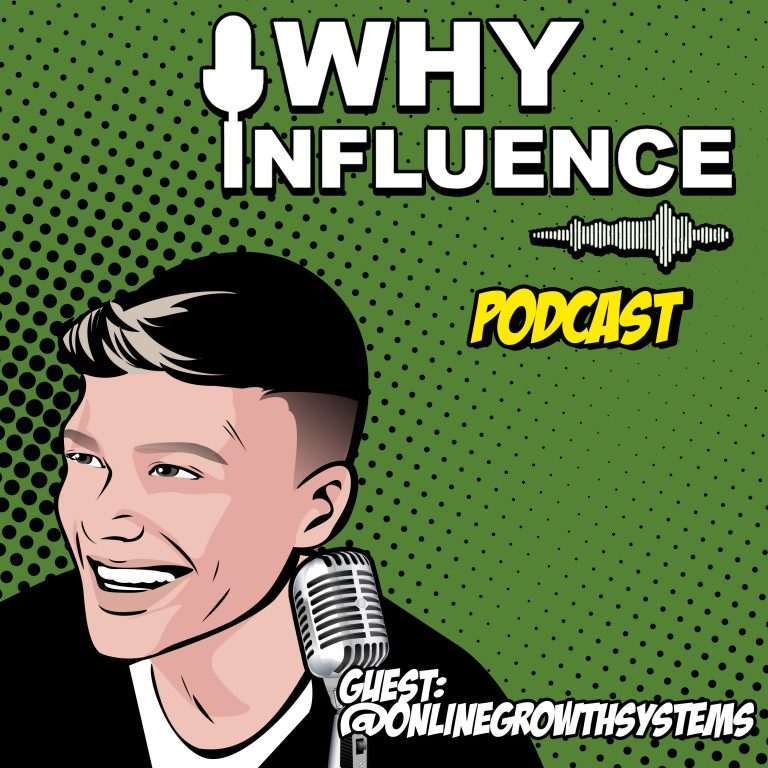 Dick Polipnick is an expert at negotiating with sponsors to help influencers get paid. He owns an agency where he negotiates on behalf of influencers to land strategic sponsorships and paid brand deals. During this interview, it was really nice of Dick to share with us about his source of income. Here’s what he said:

“Vast majority of my income comes from my company; Online Growth Systems, which is what we call a full stack media and marketing company. So we do everything from software development, we’re building apps for iOS, Android, and Web. We’re doing marketing campaigns for huge e-commerce, SAS brands and retail brands, you name it. So that’s the majority of my income is from the online growth systems, marketing, software development that will pay to production stuff.”

That’s really great, thanks for giving us an idea Dick! He also shared his advice for starting YouTubers or Influencers out there. Here’s what he said:

“My biggest golden nugget for influencers who either are just getting started or maybe want to get their first deal, or maybe it’s their second or third, but they’re just starting to build that momentum up is, do a placeholder campaign. When I say placeholder campaign, it’s a real campaign that you do for a company, but you’re not getting paid for it. And they might not even know you’re doing it to benefit them.”

For starting YouTubers and Influencers out there, feel free to take note of that. Dick also shared his advice for the more established ones out there. Here’s what he said:

“We get a lot of influencers that reach out to us, because we are known for managing the deals that come in their influencers way. We actually actively pursue and seek out deals for our influencers. So we’re managing relationships on both sides, somebody dm’s them. They just forward it to us. And they say, “Hey, here’s another deal. Let me know how it goes if you guys signed a contract, and I’ll just make the content.” But we also find the companies that make a deal presented to our influencer and say, “Hey, we found this company that wants to partner with you. Here’s what they’re willing to pay you for X, Y, and Z. Do you want to pursue this campaign?” And they say,”Absolutely.” So that’s my biggest piece of advice: find an agent that works for you.”

We definitely agree with you, Dick! Finding an agency that works best for you could be the first step in reaching your success. Before this interview ended, Dick shared a really great advice for us. Here’s what he said:

“My golden nugget is if you’re looking for a takeaway, just get started. And like I said earlier, jump in the deep end, because I can only speak from experience. And I can say that, from my experience, that’s the way to do it.”

Just get started! Don’t overthink what could be the possible obstacles you’ll encounter during your influencing journey. You’ll never know if you don’t try. Dick also shared his feedback on what it’s like being on the show! Here’s what he said:

“Well, maybe you were planning on doing this, but I would ask your guests to share the episode after it’s produced and launched with their audience, because that way, you’re able to leverage their audience and their clout to build yours.”

That’s a really great feedback, Dick! It was our pleasure to have this interview with you.