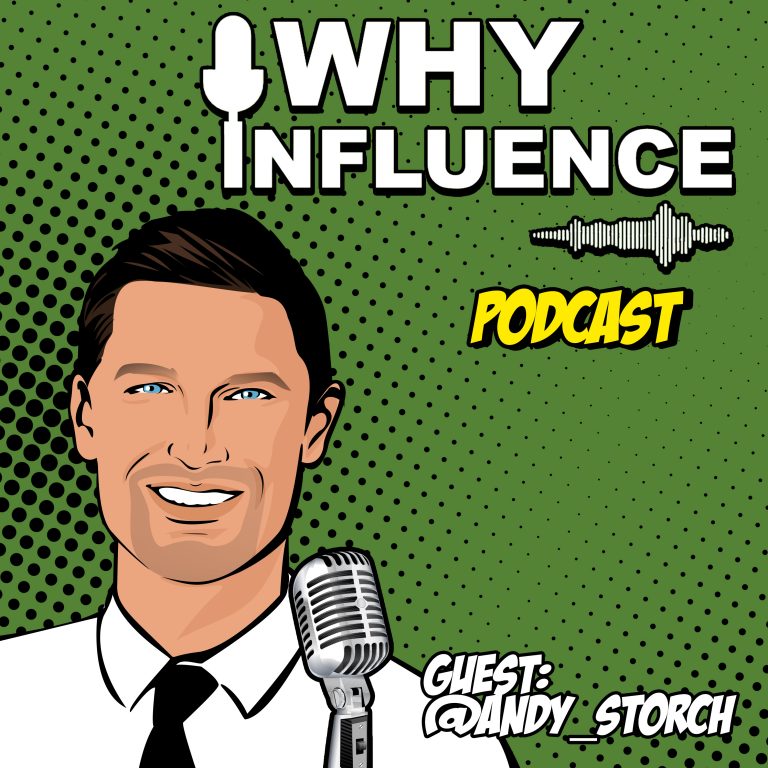 Andy Storch is a friend of Jeremy whom he had met 2 years ago at PodFest. He also joined the mastermind group and now he is a talent development connector and has built a community called Talent Development Think Tank. His upcoming book will be published in September. His personal podcast The Andy Storch Show is known for starving your fears.

Andy is the host of Talent Development Hot Seat podcast where he speaks on topics about talent development and top talent trends, owning your career and life, preparing for your next career change, entrepreneurship, podcasting, and building a personal brand, getting the most out of conferences.

In this episode, Andy shared his journey from how he started a podcast and how he worked to get where he is at right now.

“And that was in 2017, I joined a mastermind group for dads run by a guy named Larry Hagner who runs the dad’s edge group and podcast which is a huge podcast. And he challenged everybody in the group to set a big goal for 90 days.”

This made way for Andy to make a big decision in starting a podcast. He began scheduling interviews and posting on social media for promotion. Back then, it was never really easy for Andy to conquer his confidence but on a good note, he used podcasting to meet new people and build relationships with them.

“I remember that moment when I told my wife that I couldn’t believe these people were just saying yes to having conversations with me. And my wife was a former journalist, and she was like, yeah, of course, people want to promote themselves.”

He has no idea that people take it as an opportunity to be invited for an interview. He mentioned that in his first years, he was figuring things out to which works best and get learnings from it. He also started to gain connections with all the effort he is pouring in to.

Andy started it in mid-2018 and his reason for starting is to have an excuse to meet high-level potential clients and he doesn’t mind who will be his audience. He focused on building a relationship with them and eventually, working with them. It was through social media promotion which had a huge impact on them to reach hundreds of thousands of views.

Check out the full episode to know more about Andy’s podcasting journey and learn more strategies in podcasting.