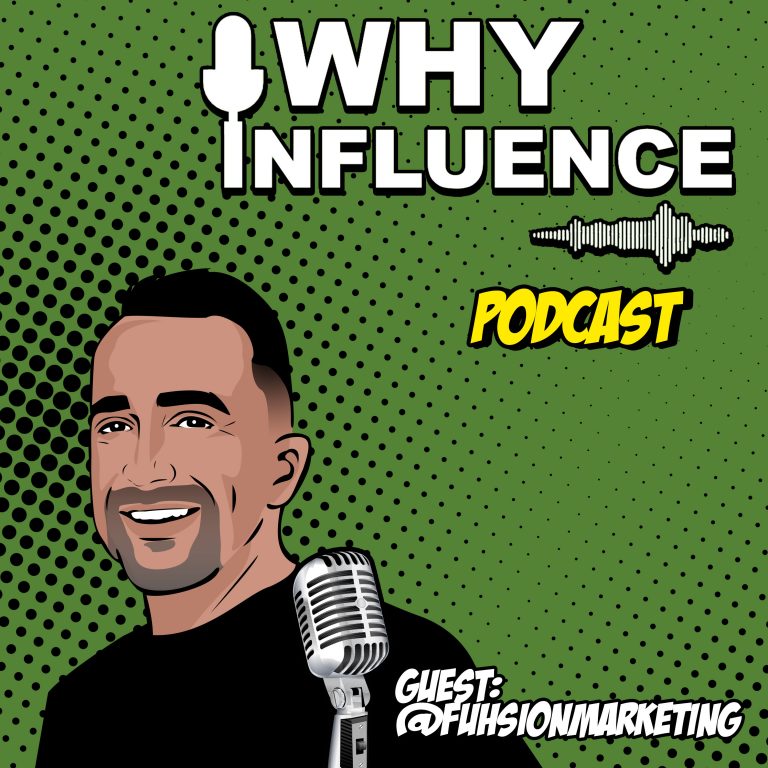 Jim Fuhs is the creator of the Fuhsion Marketing that offers consulting, workshops, speaking, and remote livestream to people. He collaborated with the Marine Corps Leadership that offers 20 years of highly successful leadership experience in the world of Marketing and Technology. Also, he is the co-host of TheTimandJimShow on LinkedIn and YouTube.

During this interview, he shared to us on a high level view his source of income. Here’s what he said:

“One of my sources that I’ve had for a while now is two colleges in North Carolina, sometimes three, that bring me in as a trainer for their small business center. So I do monthly, if not more frequently, online courses, they pay me for that, that sometimes leads to students coming to me wanting to work one on one. I actually have been hired by them. During the pandemic, they got a special pot of money, where they’re actually paying me to do one on one time, as a consultant to individual businesses, we do a zoom meeting, I kind of go through their stuff. The one that’s becoming really bigger is the hybrid and virtual event meetings. You know, Chris Stone and I are working together, we just did a virtual summit for the Jamaican Chamber of Commerce of Atlanta, it’s called the “Power Her Virtual Women’s Summit”, they had over 200 people attendees, we we ran the whole thing, from behind the scenes using a platform called hoppin, we’re getting ready to probably do another event for another group in November, it’s called the “USA Biz Party”, and it’s going to be like another event and we’re going to actually get to speak as well.”

That’s really great, thanks Jim! He also shared his advice for starting YouTubers out there. Here’s what he said:

“First of all, don’t be afraid to fail, you need to start. But the other big piece of advice I would say is make sure you have good audio, people will forget, forgive a bad picture. But if your audio is bad, they’re not going to come back. So you know, make that investment, you know, even if it’s a lapel mic or if you’re using your phone, get that good audio. And if you’re not sure, practice, plug that microphone in, hit record, see how it sounds.”

Failure is probably one of the aspects in life that most people are afraid of. But failure is a huge part of success. That’s a really great advice, Jim!

Jim also shared his advice for a more established YouTuber and streamers out there. Here’s what he said:

“I think the biggest thing is repurposing. I think that’s where a lot of live streamers, I’d even say podcasters fall short. It’s because you’ve created this great content, and you’re kind of putting it on the library shelf, and you’re off to read the next book or create the next book, but there’s a lot of good nuggets that you’re not sharing, to bring people back.”

Don’t rush the process. Take your time so you won’t miss out a lot of good things that you’re viewers might want to hear! Feel free to experiment.

Before this interview ended, Jim shared a really great advice for us. Here’s what he said:

“Don’t be afraid to give away what you think is your secret sauce. Because the truth of the matter is, when you tell people how to do things and are truly, genuinely sharing, what’s going to happen is as an example, “Could I build my own website?” Sure. But do I want to know if somebody tells me how to build a website and I need a website. I’m going to go to them. It’s kind of the same thing.”

Jim also shared his feedback on what it’s like being on the show! Here’s how it goes:

That’s a really great feedback, Jim! I’m really glad that you keep coming back. It was our pleasure to have this interview with you.